This caught my eye. A piece in the newspaper regarding what people are allowed to bring in to the Republican Convention and what they can’t bring.

For one thing, it’s fine to carry guns. Ohio is an open-carry state, so have at it. They can bring concealed firearms but they have to have licenses to do so.

But this is what they may NOT bring: 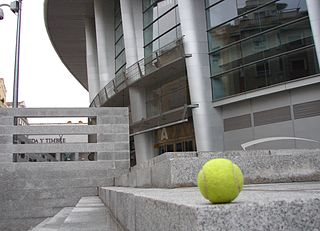 Okay, laugh if you will about tennis balls. But my character, former Navy SEAL Cyril Landry can use one to great effect.

“Tennis balls.”
“Cool, huh?”
Cyril Landry hefted the lime-green tennis ball, aware that he was not hefting it with confidence.
Which was unlike him.
“Don’t worry,” the cricket-like man in the gaudy Hawaiian shirt said. “It won’t go off on its own. Has to be activated by the racket.”
“Not any kind of racket,” Landry said. “Is that what you’re telling me?”
The man in the Hawaiian shirt nodded and his gray ponytail nodded right along with him. “That’s correct. You’re right as rain. Otherwise…”
He left it open to conjecture.
Landry had gone out for a day of paddle-boarding, but as the sun dropped low over the water, he’d stowed the board and paddle into his Subaru and wandered in to downtown San Clemente for a bite to eat.
Even at this early hour the restaurants were crowded, so Landry ducked in to this cubbyhole of an antique shop, with an eye on the Beachcomber Bar and Grille across the street, hoping a table would open up.
A friend had told him about the old hippie. Landry wasn’t in the market for anything right now, but

curiosity had finally gotten the better of him. His friend had said, “You won’t believe this guy. He was in Viet Nam. Some elite squad, what I heard. He sells knickknacks and the occasional hellfire missile.”
Landry’s friend had been joking about the hellfire missile. At least Landry thought he was.
But once Cricket Man, aka Terrence Lark, knew he was for real, he’d shown him some nice stuff.
Amazing stuff.
“If you’re interested, let me know,” Lark said, before tucking the tennis ball reverently back into the box with its mates.

So maybe tennis balls are dangerous after all. 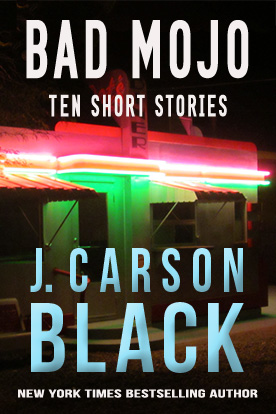