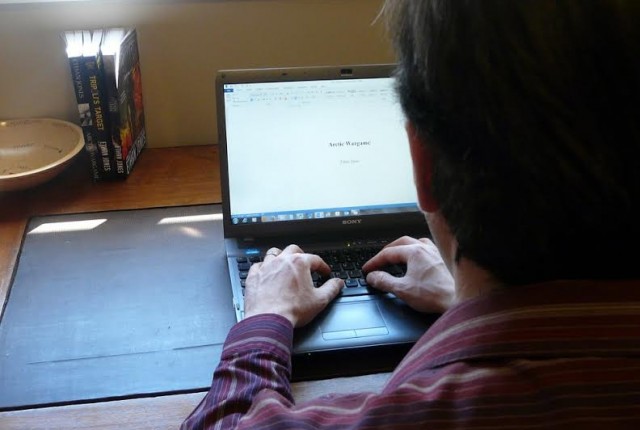 Why do I Write Spy Thrillers

I write spy thriller because I want to entertain my readers. I want them to escape their daily lives and to embark on hair-raising operations along with the best agents of the Canadian Intelligence Service. I want my readers to live precariously through the adventures of my fearless characters, Justin Hall and Carrie O’Connor.

I believe my readers are smart, and I trust them to follow my adventures without too much explanations of minute details or unnecessary descriptions. My readers can enjoy these spy adventures without needing to become experts in weapons technology, learn the special operations lingo or have up-to-date knowledge of complicated geopolitics of our ever-changing world.

My stories are clear and to the point, with plausible plots and credible storylines, with no word padding, and without being bogged down by political and philosophical discourses.
Finally, I write spy thrillers because they give me a chance to do what I love. They inspire me to create adventures that can thrill my readers, encourage them to take a break from their stressful lives, and savor a taste of adventure, danger, and adrenaline rush.

Behind FOG OF WAR

FOG OF WAR is the third novel in the Justin Hall series, and it is my favorite in the series. Well, perhaps the second favorite after Homeland, my current work in progress. I wanted to write an explosive story, full of thrill and suspense, which took the reader to extremely dangerous places, as they followed trails of intriguing plots. I believe that I have achieved all that in this spy thriller.

FOG OF WAR opens us with a scene of a Navy SEALs Black Hawk helicopter going down over Somalia. Then, the story moves to northern Iran, where Justin Hall is helping with the escape of an Iranian nuclear scientist who wants to defect. This mission is compromised and Justin barely escapes northern Iran with his life. Now, he sets out to discover who has put him and the Service in grave danger.

Justin Hall develops quite well in FOG OF WAR. He is testing his limits and learning who he can trust and who he cannot. He will travel to some very dangerous places, hotbeds of terrorism and lawlessness, like violence-soaked Somalia and anarchy-ridden Yemen. I had lots of fun putting Justin in a lot of dangerous situations and then figuring out how to drag him out of there. He survives a lot of hair-raising missions, and at some point is forced to go rogue, in order to find the ones who have him on their crosshairs.

Ethan Jones is the author of the wildly popular Justin Hall spy thriller series. The first book in this series, ARCTIC WARGAME, came out in 2012 and reached the Amazon’s Top 10 Best Sellers lists in 2012, 2013 and 2014. The seventh book in the series, HOMELAND, is expected to be released this August.

Ethan is a lawyer by trade, and he lives in Canada with his wife and son.

To learn more about Ethan’s current and future works and to read exclusive author interviews and book reviews, visit Ethan’s blog at ethanjonesbooks.wordpress.com

You can also join Ethan’s Fans Mailing List at this link: eepurl.com/HIG7r Every reader who joins, will receive the book of his or her choice in the Justin Hall series for free. 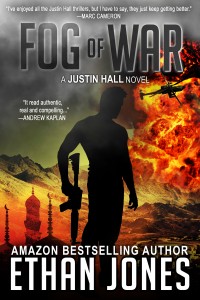 FOG OF WAR is on sale for 99 cents until May 21 on all major book retailers: 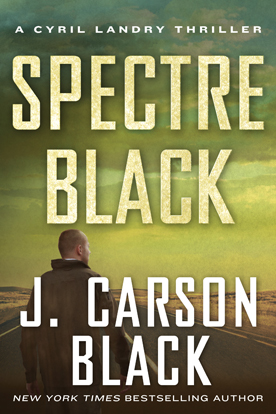